Now, there’s really not much that needs to be said for this Nissan GT-R. The car, quite literally, speaks for itself. The look, the style, the power, the modifications, the carbon-fibre, the LOT…

It belongs to our customer, Alan. It has won various prizes as well as wooing the hearts of many who have had the opportunity to see the car in person. It’s kind of like the car version of Tom Hardy!

Of course, we couldn’t pass up the opportunity to feature a car as incredible as this Nissan GT-R. That’s why we got in contact with Alan. We present to you: the modifications it has, the questions and answered we asked him, and all of the behind the scenes detail. 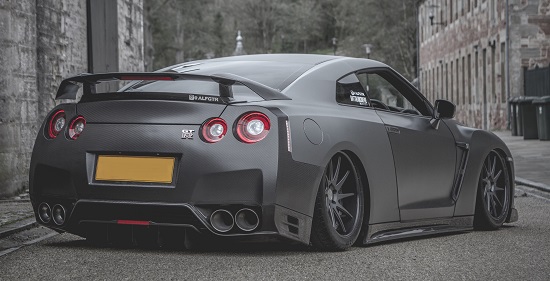 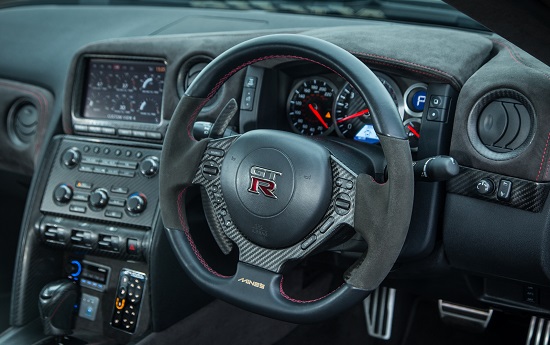 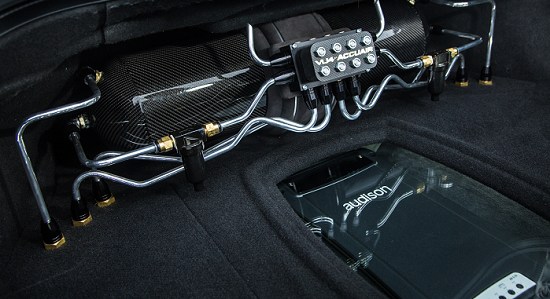 I’ve always been interested in cars, since before I could drive. Anything involving adrenaline peaked my interest.

My very first car was a Mk5 Ford Escort. Although, it was bound for the scrap yard and probably should have went there, but I loved it back then.

Litchfield Motorsport do all the tuning for the car, whilst Protek Bathgate and PTW Detailing look after the bodywork and detailing.

I’ve attended a few shows this year; I work a lot of weekends so often miss out. I travelled to the European tuning showdown, which is ‘a best of Europe’ car show. I placed 5th against some pretty crazy show cars – not bad for a daily!

The car has been shared on various forums / Facebook groups. It’s also had a feature in Banzai Magazine, just after the carbon bodywork went on.

Budget and save! A few little things quickly add up to a whole lot of cash. But mostly, modify it for yourself – do what you like and what you think will work. It also takes time, it’s taken me just over 3 years to go from bone stock to where it stands now.

So many too choose from, I think I’d have a Mclaren 675lt, with the full carbon works and some special MSO paint. Because, why not?

It would have to be something involved with drifting. I’ve actually got another car for drifting, and it’s as much fun as the GT-R – any day.

Yes, maybe some more power and there is always room for some more carbon fibre. But, for now, I’m happy. I’ve got another project car on the go at the minute, so that’s keeping me busy. 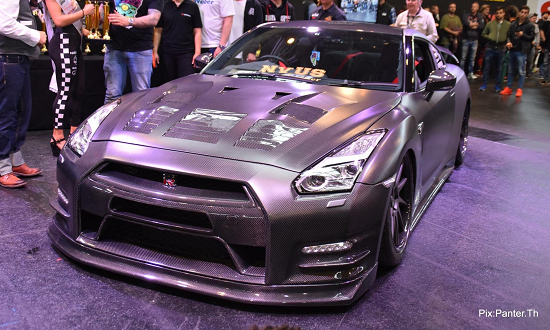 Insurance for a modified Nissan GT-R

A car such as Alan’s Nissan GT-R, is so highly modified and has so much power, that it requires a specialist insurance policy. A policy which covers every single modification and has the ability to offer things such as ‘like-for-like’ modifications cover, or ‘agreed valuation’ cover.

Here at Safely Insured, we can offer both Modified Car Insurance and Performance Car Insurance. If you want to know more about the specifics, just visit our website.