2017 is full of changes - especially for New Drivers

There are some major new changes due in 2017 that can affect New Drivers. Not only will the law be changing in respect of using your mobile phone whilst driving, but we may also see the driving test undergo some big changes too.

The Law is changing…

The law is changing on 1st March 2017, when it comes to using your mobile phone whilst driving. Tougher penalties are being introduced in an attempt to improve road safety.

The current penalty is: 3 points on your licence and a fine of £100. Your case could even go to court, where you could be disqualified from driving, and get a maximum fine of £1,000.

Under the new law, after 1st March 2017, if you are caught using a mobile phone whilst behind the wheel, the penalties will increase to a £200 fine, and 6 points on your licence.

As a new driver, within your first two years of driving, your licence will be automatically revoked if you get given 6 or more penalty points on your licence.

The driving test is set to change…

The driving test as we know it is all set to change, if the proposed changes go ahead this year. According to The Mirror, these things will be added to the driving test:

And these things will be removed from the driving test:

Steve Gooding, (director of the RAC Foundation), has said that: “The planned tests reflect the real world better.”

He also said: “These proposed changes recognise that it is more important for candidates to demonstrate the capability to drive independently on high-risk roads than being able to reverse flawlessly into a quiet cul-de-sac.”

Insurance for New Drivers has often been looked on as a bit of a ‘nightmare’. However, it doesn’t have to be. Here at Safely Insured we provide Black Box Insurance which can not only help you improve your driving skills, but also potentially lower your renewal premium (should you drive well). Want to know more? Visit our Young Drivers Insurance page.

Q&A: What is Modified Car Insurance?

Track Days in bad weather – what should you do?

New driving laws that you’ll need to know in 2020 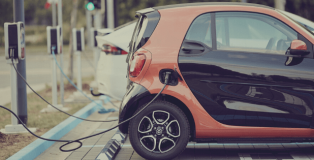 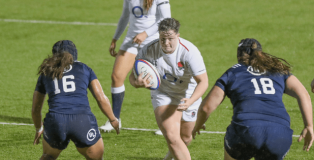 We checked in with Hannah Botterman, International England Rugby player, to find out how she uses her Safely Insured black box to monitor her driving. END_OF_DOCUMENT_TOKEN_TO_BE_REPLACED

Top presents to buy for a young driver 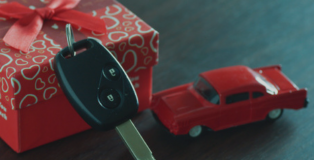 Ah, Christmas. We just love the lights, the pigs in blankets, the family time, but most importantly the PRESENTS!

We’ve put together a Christmas list of the top presents to buy for a young driver!

Hopefully this will help anyone … END_OF_DOCUMENT_TOKEN_TO_BE_REPLACED 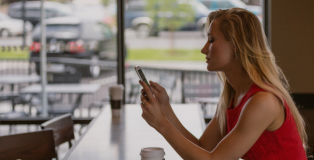 Here’s a few driving hacks for those young drivers with a Safely Insured Black Box policy who want to improve their driving score and become a safer driver. END_OF_DOCUMENT_TOKEN_TO_BE_REPLACED

The Truth About The Biggest Black Box Myths 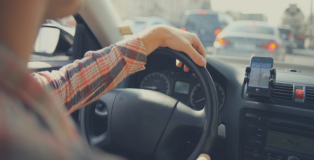 Through the introduction of Telematics technology otherwise known as the “Black Box”, young drivers are opting into taking control of their renewal prices by actively proving they’re not trying to be the next Lewis Hamilton.

They’re calling it the “Black … END_OF_DOCUMENT_TOKEN_TO_BE_REPLACED